ASUS is a Taiwan-based, multinational computer hardware and consumer electronics company that was established in 1989. Dedicated to creating products for today's and tomorrow's smart life, ASUS is the world's No. ... ASUS became widely known in North America when it revolutionized the PC industry in 2007 with its Eee PC™.

Nvidia is a computer chip manufacturer and technology company. The company specialises in the design of graphics processing units that are used in computers. ... Narrowing its focus in 2014 to target the gaming, professional visualization, data centre and automotive markets, Nvidia was first founded in 1993. 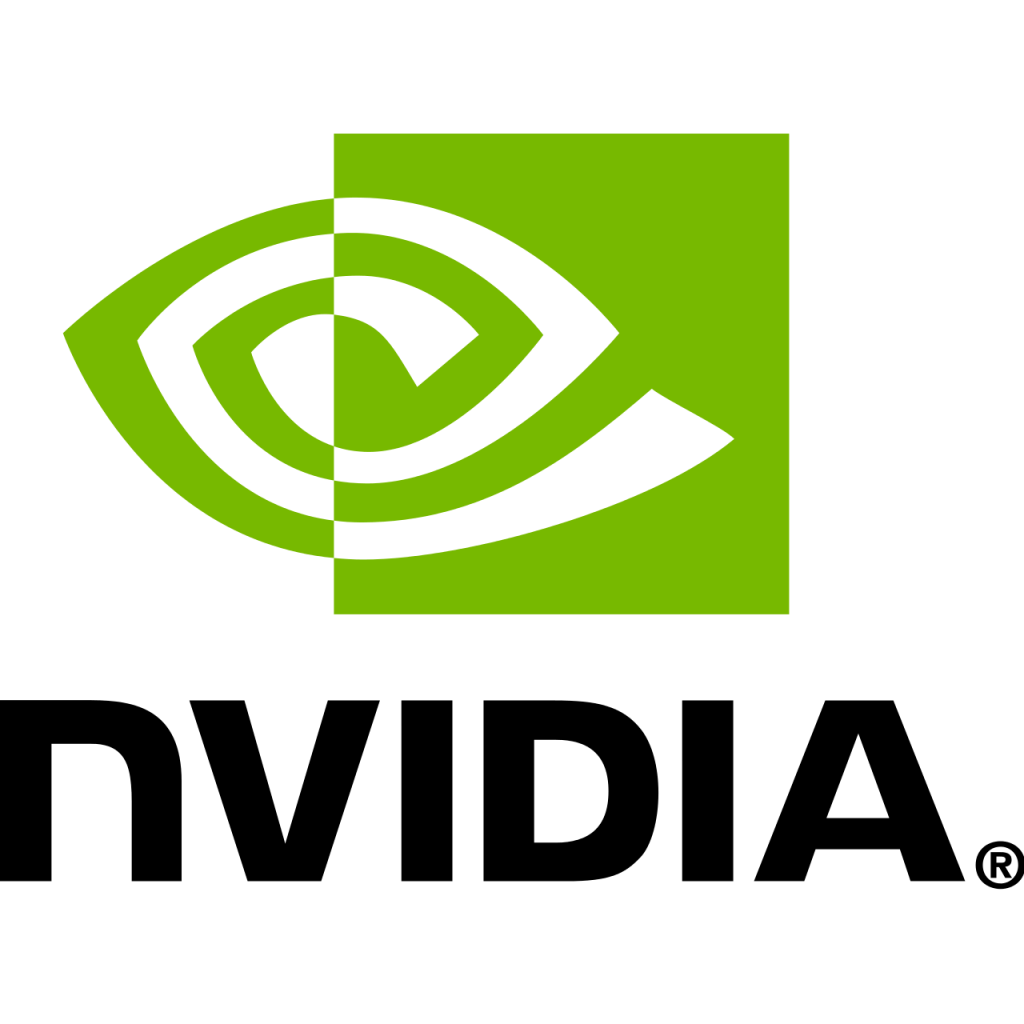 There are no reviews yet.

Only logged in customers who have purchased this product may write a review.

Questions and answers of the customers

There are no questions yet. Be the first to ask a question about this product.

Have a question? Give us a call or fill out the contact form. We’d love to hear from you
Contact Us

Exclusive offers and special deals for our subscribers!

Use a social account for faster login or easy registration.

Products are dispatched within 3 working days after successful payment. Dismiss